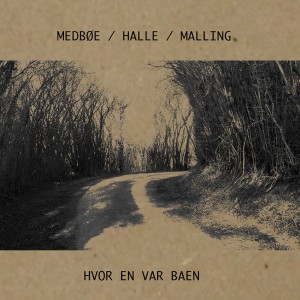 Alongside Eva Malling and Gunnar Halle, I’ve been making a project that brings together the songs and texts of Danish poet Martin N Hansen on a vinyl release on Copperfly and as a film featuring local people and landscapes.

We’ll be touring the project in 2020 and hope to see you all at a gig or two. 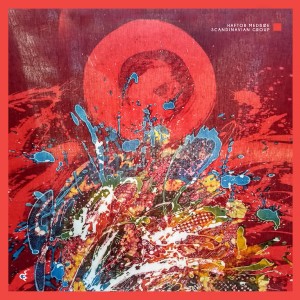 November 2nd 2019 sees the release of a live recording in the finest company of Scandinavian musicians on Subcontinental Records. The recording was made at Edinburgh Jazz & Blues Festival in 2013 and features Gunnar Halle, Espen Eriksen, Eva Malling, Benita Haastrup and special guest Konrad Wiszniewski.

The duo album with Jacob Karlzon is now on limited edition release on 10″ vinyl from Copperfly and is attracting some kind and lovely press acknowledgements (visit the press page on this site to read more). You can catch the project live at Glasgow and Edinburgh jazz festivals on 19 June and 21 July respectively.

In early June the album ‘Hvor En Var Baen’ is released, again on limited edition vinyl. Recorded in Copenhagen in January, the album features a trio with Gunnar Halle on trumpet and Eva Malling on acoustic bass reworking nine pieces inspired by the songs of Danish poet Martin N Hansen.

In July the project Will of the People is released on Copperfly to coincide with a live date in Durham later in the month. Details to follow. 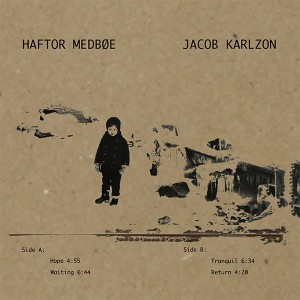 The new album is released on 05 April 2019. To pre-order a copy of the hand-numbered, limited edition (250) 10″ 45RPM vinyl please visit the Copperfly online store

Very excited about the forthcoming release on Copperfly. The album will be available on 10″ vinyl only (with bundled digital download) and is available from 05/04/19 at www.copperfly.co.uk

A sneak preview is available at: https://soundcloud.com/user-466149552/haftor-medboe-jacob-karlzon

2019 promises to be busy with several new album releases on the horizon:

Stay tuned for a variety of related live dates

Overjoyed to be launching a new collaboration with the fantastic Swedish pianist Jacob Karlzon. We premiere a set of new material at this year’s Edinburgh Jazz & Blues Festival on 20th July, after which we’re off to record at Castlesound Studios. Stay tuned for updates. 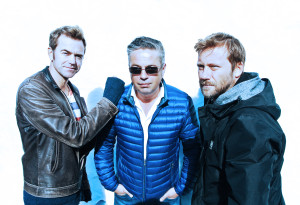 We’re busy gearing up to making a follow-up album to The Space Between. Writing is underway and recording is happening in August.

In the meantime, come say hello and maybe get a sneak preview of new tunes at one of our 2017 live shows:

I’m playing a solo improvisation for Old Town New Music in the cavernous reverb of St Giles Cathedral Edinburgh on Friday 10th February. Showtime is 20:00 and entry is free (as is the improvisation). 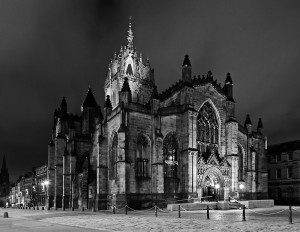